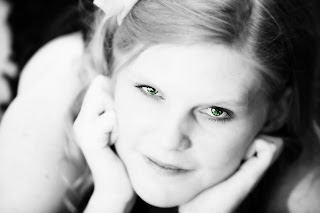 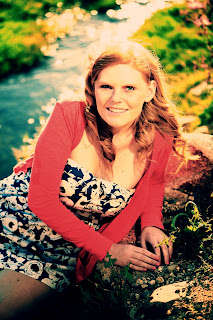 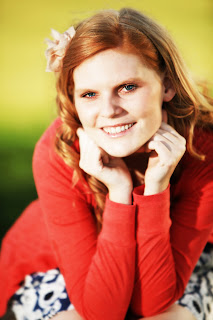 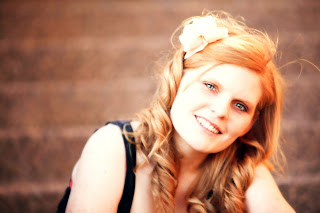 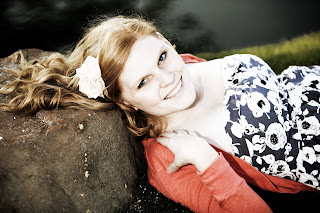 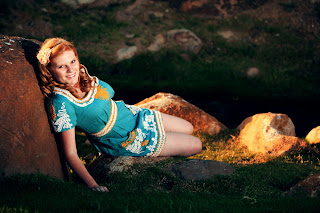 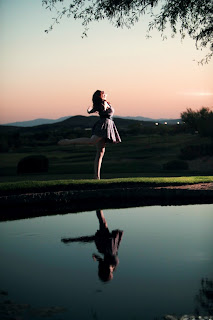 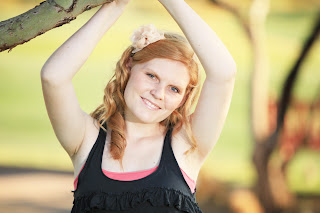 One thing that I adore about...ummm, me, is that I am always right about how people will photograph, and I pegged Kayla, who was our first babysitter when we moved to Anthem, as a 1940's film star type when she was only 15 years old. Well, of course, my Zoe is 11 now, and shudders at the thought of anyone watching over her baby sister except her majesty herself, so we haven't seen Kayla for a while, and when we did, last fall, and she told me that she wanted me to take her senior pictures, I was so excited! Have I mentioned that Senior Pictures are my first love? I just love teenagers, and their perspective on absolutely everything. There's no "I can't's". They just do it, and when they go for it with as much aplomb as Kayla has, it's magical. We didn't get to shoot until this past week, so I had plenty of time to think about what I wanted to do with her, which was to bring out her natural pinup tendancies. I just LOVE Kayla's look. She's so fabulous!! I love her mom and dad, too. When they saw the pictures, her mom, Michelle, cried, and her dad kept telling her over and over how beautiful she is. Which makes me just love my job even more, of course.

Posted by Unknown at 9:38 PM No comments: 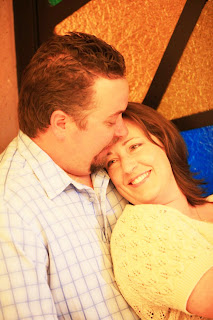 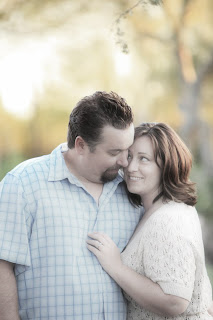 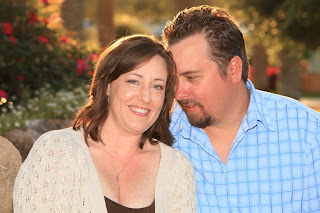 One thing I love about donating to auctions is that I get to meet people that I wouldn't necessarily meet otherwise. Lisa won me through an auction at the Florence Crittenton Foundation Gala, a great charitiy which helps single mothers and their children with care and medical services.

Travis told me right away that he doesn't smile...but my secret weapon was Lisa...every single time I had him look at Lisa, he got the sweetest, most tender look on his face, and yes, sometimes a smile...it made me cry, because that's the way my sweet little hubby looks at me, and that's what makes me know that they're going to be so happy together and made me want to shoot their wedding, ( I simply won't shoot a wedding if I don't feel the love between the couple...and I have a 100% record over the past 17 years...NONE of my couples have separated or divorced...is that crazy?!) but I tried to laugh and joke through it so that they wouldn't think I was a complete lunatic. I mean, what photographer cries at every wedding they shoot, because she's so honored to be in such a unique position to witness that kind of unbridled, no holds barred love pouring out of the couple? Oh, right, me.

They will be married at the Millenium Hotel in September, and I'm very excited to say that I'll be there, taking pictures...and crying. 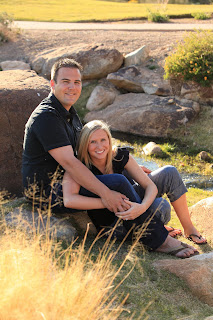 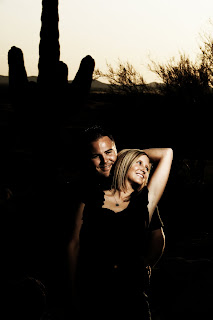 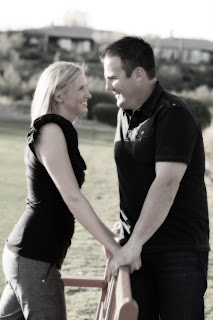 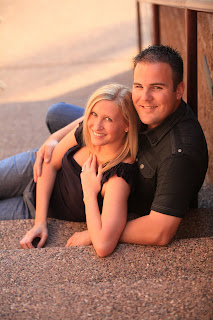 You know, I'm kind of funny about shooting pictures of engaged couples...If I don't feel like they're truly in this thing together, if I don't see true love in the man's eyes, I don't want to shoot it...maybe it's because I dated a boy for ten years, then called off the wedding three days before, because I looked in his eyes and didn't see the true, undying love, and the difference, now with my sweet little hubby, seeing the love through my bleary, allergy puffed slits of eyes, even though I cry at coca cola commercials, even though I simply refuse to clean my own house, even though I once pinked an entire load of his clothes when trying to wash them for him, makes me want everyone to be as gloriously happy as I am. I guess that's it.

But I digress. Because Bridget and Nick are one of those couples that Everyone envies. They are so different as people, but so "one" as a couple. Nick is one of those guys that you could see hanging out, drinking beer and laughing and joking while watching the game with the guys, then going home and writing a love poem and hiding it for Bridget to find. Bridget is so beautiful and glamourous, you would think she's a model, not a pharmacist! Amazing. They are totally in love, and blissful, and very fun to be around. They'll be married in their home state of Iowa this summer, with 350 guests witnessing their union under that blue, blue sky. I know that this beautiful couple is going to make it, and I look forward to shooting all of their gloriously beautiful babies.
Posted by Unknown at 9:13 AM No comments: