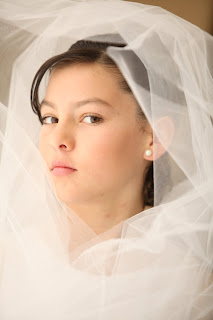 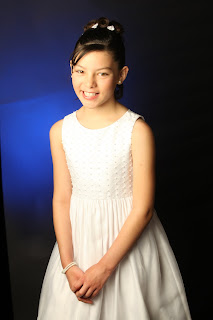 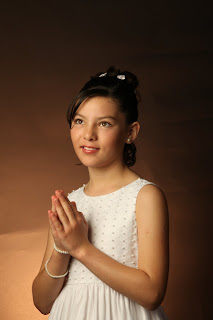 I shoot famous people...often...but I don't think that it's right to write about their family pictures, so I don't,but since Fernanda is not only my dear friend's daughter, as well as my daughter's dear friend, I get to brag on her. This week, I shot Fernanda's Confirmation pictures, and she was in 26 forms of media, rallying the capital to re-hire CPS workers so that we can keep our children safe. She spoke to radio and tv stations, and newspapers and magazines, in English and Spanish, and she's only 9 years old!! She rules!! Above, see her weet look, her innocent look, and her "I'm 25" look. Here she is on the capital steps in the pink shirt and a ton of letters begging the governor to reconsider cutting funds for CPS. What a great kid! 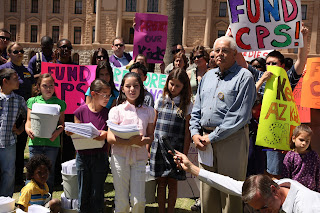