Engagement Pictures of Tara and Barry 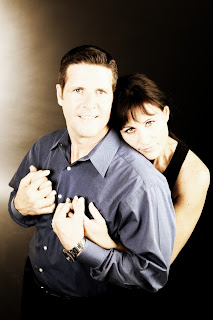 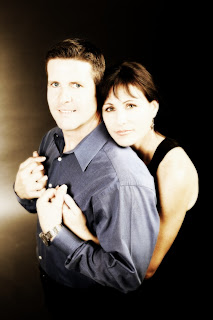 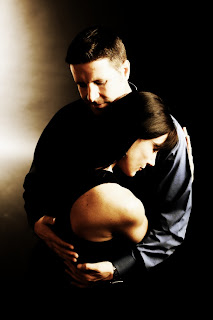 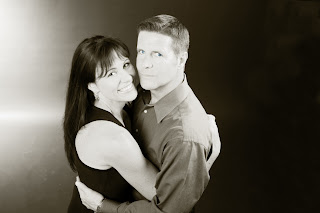 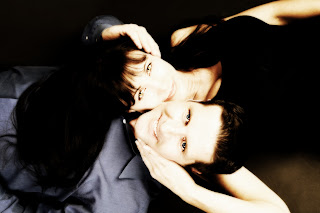 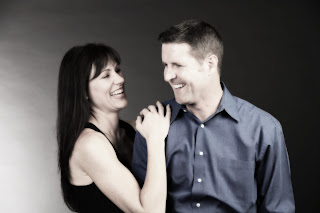 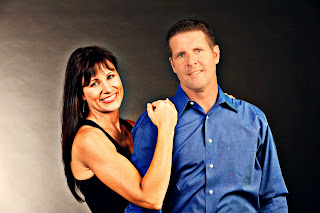 My next entry in the "I love my job category" comes in the form of engaged couple Tara and Barry, the nicest people you could ever hope to meet, who both could be supermodels if they ever wanted to leave their fabulously successful lives to hang with the paparazzi. I have shot Tara's beautiful parents and beautiful daughter, so I already have a lot of love for their family, and I had a sneaking suspicion that the amazing bone structure of the family would be present in Tara, but Holy Apple Pie, look at this girl! Drop dead gorgeous and she even bought me lunch!

We shot this past Sunday, also known as day of the raging windstorm, and I was so afraid that we would have to cancel the shoot, since I'd sent in my lights for their annual tune up, but thank goodness for photog friends...Dana Kiely brought me her set and we were ready to roll. Tara and Barry were on the way to a wedding reception, so they looked fabulous already, but we had a little bit of a time restraint, and Tara had mentioned that Barry, like every man on the planet, might not be super into pictures, ( not to mention any names, but ahem, Buzz!), but Barry came in calm and cool and ready to take on the engagement picture world!

What's kind of interesting is that I kept seeing them in these kind of dramatic poses in black and white, and when I feel something I just have to shoot it that way, so that I can move forward, so I shot some straight, but then went with my gut and shot more dramatically, and...YAY!! They loved the dramatic ones! Woo Hoo!

Now, as you know, most men, after seeing photos once through, usually get very antsy and go out in the living room with my sweet little hubby and watch sports with him, but I am here to say that Barry got my vote for Greatest Guy when he not only stayed and was interested the whole time, but when they were ready to pick their engagement pictures, which traditionally are, um, more on the traditional side, Barry picked a very non-traditional one, (which happened to be my favorite!) I love it when I click this way with my couples because it means that we're right for each other...when I feel something from them, and they love it, and when I pick out one in my head and they pick it too, it just means that they picked the right photographer for them to capture memories that they will treasure for the rest of their lives. By the way, the next time you're fortunate enough to be kicking back in the dentist's chair watching Friends reruns on the television in the ceiling while getting your root canal instead of having to be mentally present for that fun event, thank Barry. He invented the technology for the ceiling tv!,

Oh, which one did they pick for their official engagement picture, you ask? Well, you won't hear it from me...they're keeping their plans under lock and key...you'll just have to hope that you get invited to what is sure to be an event filled with a lot of love, laughter and joy. Just like Barry and Tara.

Posted by Unknown at 7:43 AM No comments: