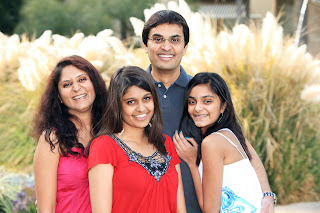 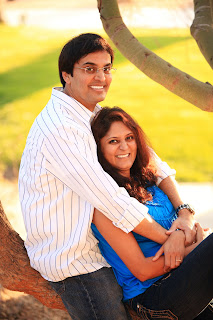 The Venugopal family is one of the nicest, most genuine and down to earth families I've ever met. Anu is so soothing and kind, taking her children all over to different schools that are the best fit for them, and offering them a trip to a restaurant that serves their favorite foods when the girls feel hungry during our photo shoot. Venu is a ridiculously successful businessman, having offices all over the world, yet he was totally willing to roll around on the grass at the JW Marriott and have a great time with his family, which was really cool. Both the girls are just so beautiful! I have known them since Pooja was 5 and Aarti was 11, and now at 11 and 16, the Venugopal girls have just blossomed and were so much fun and amazing...you might recognize Aarti from my website, wearing traditional Indian dress...I know that the shot was taken a long time ago, but I can't help it...I have to keep it!
This shoot, we had a goal in mind: a project to go with the Feng Shui influence that Anu is decorating in. She told me that they could only have pictures of the two of them in their room, so we got to take a LOT of pictures of just the two of them, which is so rare these days. They are so obviously in love...the tender way Venu looked at Anu made me want to go have my pictures taken with my hubby to see if he looks that way at me! Not to mention Anu's mile long legs! So beautiful, all of them! It was a great day!

Posted by Unknown at 8:43 AM No comments: Links to this post 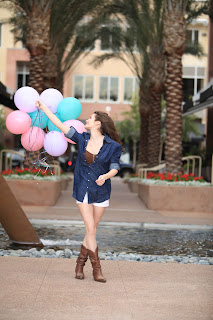 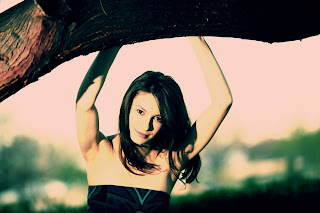 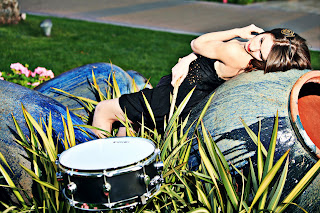 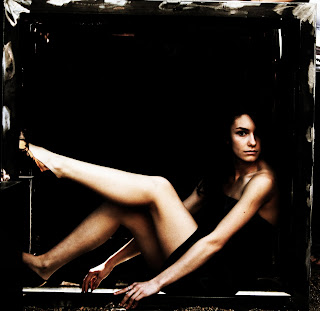 Meet Dylan. She is the quintessential Junior Ambassador . I shoot high school Juniors every year to help me out with modeling and promotions throughout the next year's Senior season, and this year Dylan totally ruled her shoot! I loved this girl, she's totally beautiful inside and out, and her mom, Deanna, who is exactly my age and grew up in LA and was in the business, just like me was totally great! (And no, I will not tell you how old we are!) We started at City North, and Dylan Rocked the Plaza with her mile long legs and amazing attitude. Look at her jawline!!! Are you kidding me?! It's so defined you could use it as a tightrope and walk on that sucker! Well, after about three clicks, it became totally apparent that Dylan was going to be a super star...she had so many great shots, it was almost embarrassing. Every single thing she did was right. Fascinating. What a great day. By the way, if you know Dylan and would like to have pictures taken similar to these, ask her for a discount card!

Posted by Unknown at 7:51 PM No comments: Links to this post

Email ThisBlogThis!Share to TwitterShare to FacebookShare to Pinterest
Labels: Senior Pictures in Arizona 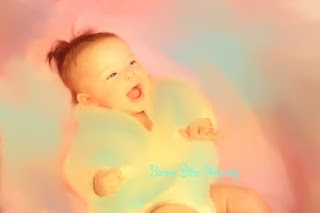 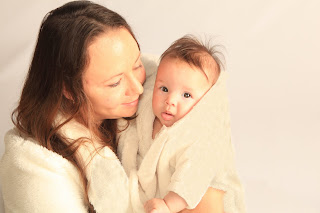 Ooh, I LOVE little babies! Darling Skyla was only 4 months old...her mom and she had little matching robes that they wanted to wear for the session, and Skyla was growing out of hers! So cute!! It makes me want to have another baby...well, maybe I'm not quite going to go THAT extreme! It definitely made me want to photograph more babies, so I'm going to have a Baby Crazy sale!